A duplex apartment refers to housing set up with two units that share a wall or are stacked on top of each other.

It is similar to a single-family home structurally but has two separate living spaces and some shared areas, such as a garage, yard, or patio.

How Is A Duplex Apartment Different From A Family Home And An Apartment?

Many people often confuse a duplex for either a family house or an apartment, but it’s neither.

In fact, it is a merger of both housing settings.

It stands alone on a plot. A duplex is similar to a family home in that it offers much better privacy than an apartment building.

In that regard, a duplex has more to offer than an apartment where you have to share the common areas with many people as apartment complexes have multiple residential units.

An apartment building stands on a single piece of land but with several homes for people to live in, resulting in a lack of privacy for the inhabitants.

And that is a common feature between apartments and duplexes; however, the latter only has two residential units.

Another difference between apartments and duplexes lies in ownership.

Apartment complexes are typically owned by corporations or groups, whereas a duplex is generally under the ownership of one person.

The owner of a duplex may choose to live in one of the units and rent out the other or they may rent out both.

Simply put, a family home is one standalone housing set, so it offers privacy, which is a quality a duplex shares with single-family units to some extent because you still have to share common spaces with one other family.

On the other hand, an apartment comes in a multi-housing setup in which many families/inhabitants reside in different portions but in the same building.

A duplex shares this quality of residential units sharing a single building with complexes.

How Is A Duplex Different From A Twin-Home?

Twin homes are more often than not used interchangeably with duplexes, even though the two are different housing arrangements.

A twin home refers to two half homes attached by a wall while having their separate lots. Think of a larger house divided into two halves, but each half has its own land and no common spaces except a wall.

On the contrary, a duplex comprises two living units on the same lot with a few shared spaces.

In simple terms, a twin home and duplex are different in that the former stands on two plots, while the latter occupies a single lot.

Also, it must be noted that both twin homes and duplexes have separate entrances for both units.

Living In A Duplex Apartment: Is It A Right Choice?

A duplex is well-suited for people who don’t like to live in crowded complexes but can also not afford a single-family unit.

Simply put, if you prefer to live in a somewhat secluded space where you don’t have to interact with many neighbors, a duplex apartment is for you.

Many times, renters and homeowners may desire to go into a single-family home, but their finances won’t allow it.

In that case, a duplex serves as the best alternative.

Also, in densely populated metropolitan cities, one may not have too many choices to select a home from when it comes to finding a single-family house.

Secondly, they don’t offer too many standalone housing setups because those are not easily affordable.

All that is to say that single-family homes are not the most feasible housing option for people; this is where a duplex can come in handy as it offers similar features.

If you are restricted by your finances and cannot move into a separate home, going into a duplex may be the right choice for you.

Positives of Living in a Duplex

There are primarily three pros of living in a duplex

Unlike apartment buildings, duplexes have much more privacy to offer to the residents.

For people who are not comfortable moving into a densely populated complex, a duplex can serve as an ideal alternative.

Duplexes are much more affordable than single-family homes and you can find one in a great neighborhood closer to downtown.

With a duplex apartment, residents get to enjoy some of the perks of a single-family home in a desirable locality without boring a hole in their pockets.

If you want to reside closer to the city center without having to live in a tiny apartment, going for a duplex might just be the thing you need.

Negatives of Living in a Duplex

In addition to the pros of living in a duplex, there are two main cons duplex dwellers should consider

Dealing with a Neighbor

Although sharing some parts of your house with just one other family may lead to a few problems, it can still be an issue.

The chances of having a nasty neighbor are much less in the case of a duplex, but you cannot completely write off the possibility.

If you are unlucky and encounter a fussy neighbor, you might have to deal with clashes every now and then.

In a duplex apartment, the residents have to clean the shared spaces themselves as there are no management teams like in an apartment complex.

Since apartment buildings are usually owned by large corporations or groups of people, they have an administrative team to look after management affairs such as cleaning.

But in the case of duplex, you and the fellow resident will have to look after the upkeep of the building.

And if the other person is not cooperative enough and isn’t willing to carry their weight, you will have to manage things yourself.

Sometimes, on top of not being cooperative, a neighbor can also be so disrespectable that they may litter or mess up the shared areas of the building, troubling you further.

If you are up for dealing with an insolent individual who is not ready to take responsibility, then by all means inhabit a duplex.

While choosing where to live is a personal choice, some factors can help you make an informed decision so that you don’t face any troubles down the line.

Keeping that in mind, this article discussed everything about duplexes to enable you to choose the right housing option for yourself.

Give the neighborhood of your future abode much weightage when deciding on a house, as that will determine how much you’ll have to travel to reach places in the city.

That said, be sure to make the choice that makes you happy! 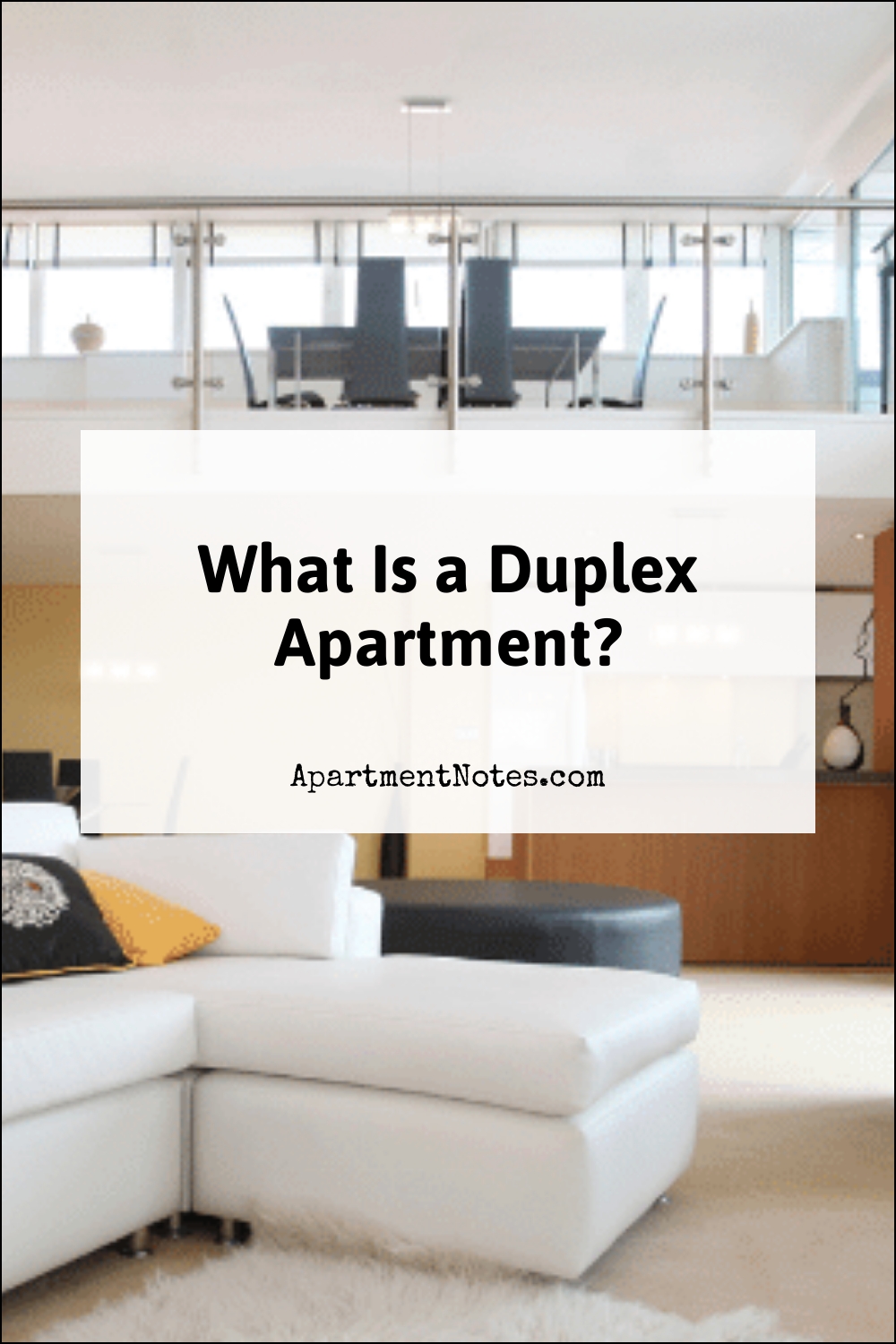